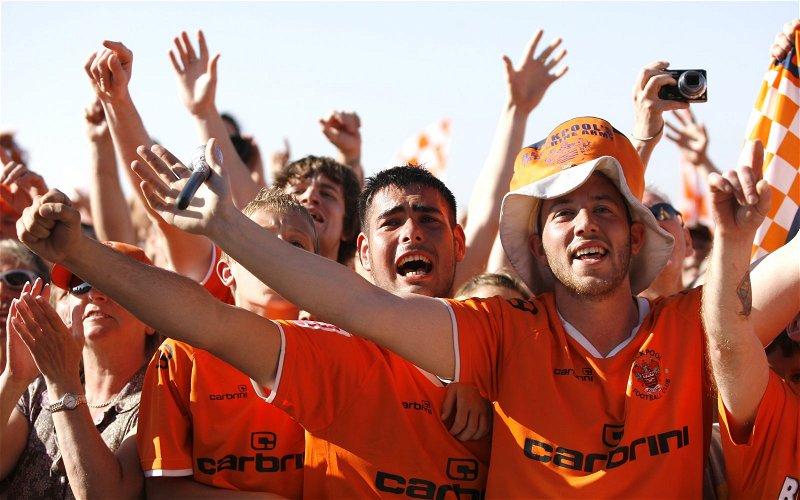 After one of the longest protests in football, which has seen thousands of supporters stay away from matches and boycotting purchasing of merchandise, Blackpool fans could finally make their way back into Bloomfield Road to watch their team.

As soon as the news came out at the beginning of March that the court-appointed receiver had now gained control of Blackpool Football Clubs finances, meant that the green light had now been given to end NAPM and one of football’s longest protests.

In the days that followed, leading up to ‘Homecoming Saturday’, queues were forming at Bloomfield Road which were reminiscent of queues that supporters will have waited in for matches at Wembley earlier in the decade. The excitement was finally building again amongst the Blackpool community.

There were finally queues at the turnstiles and ticket office over an hour before kick off, it was great to see Bloomfield Road finally buzzing again in the hour leading up to a match.

Walking back through those turnstiles at 2pm on Saturday after 4 years away, bought back memories and a renewed sense of optimism, that things are finally on the up for the Seasiders. The last time I personally walked through those turnstiles, Blackpool were a Championship club, however, the seasons that followed showed that change was needed at Blackpool.

The new sign at Bloomfield Road ‘Blackpool Are Back’ captures perfectly how all supporters feel, as over 15,000 packed out Bloomfield Road to watch Blackpool get an emotional 96th Minute equaliser against Southend United.

Tuesday also bought back a large crowd To Bloomfield Road, over 7,000 a great attendance for a wet, stormy Tuesday night game, a game where people would usually have to book off work or make alternative arrangements if they live outside of Blackpool. Overall over 23,000 seats sold over the two games in the space of 4 days shows the potential that Blackpool has to any future owners.

Here’s to a couple of good results against Burton and Bradford and lets fill Bloomfield Road again against Plymouth. UTP and remember ‘Blackpool Are Back!’ 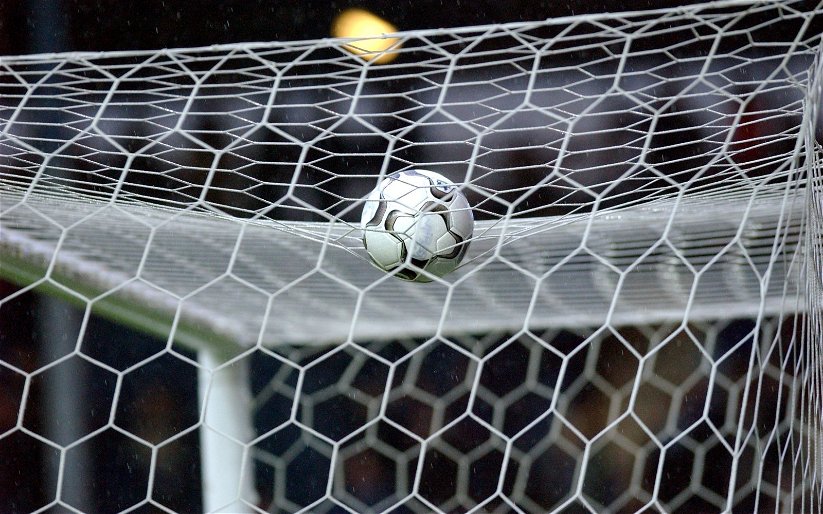